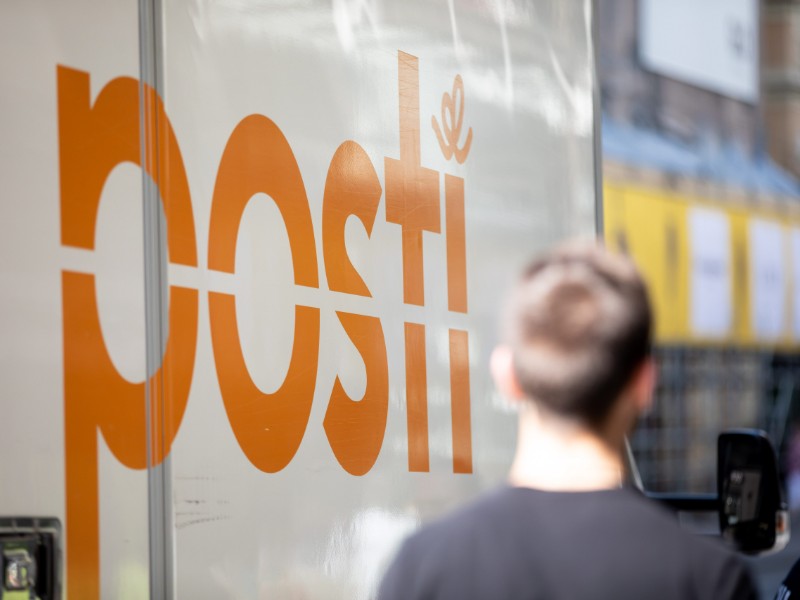 Posti on Thursday said it will reduce the wages of roughly 700 employees, prompting a walk-out at its distribution centre in Tampere. (Anni Reenpää – Lehtikuva)

THE FINNISH Post and Logistics Union (PAU) has declared it will launch widespread strikes in protest of substantial wage cuts to be introduced by Posti.

The fully state-owned postal service provider announced yesterday it will align the wages of roughly 700 of its parcel-sorting and online shop employees with those of its rivals by moving them under the scope of a collective bargaining agreement negotiated by the Finnish Industrial Union.

The move will result in reductions of an average of 30 per cent and a maximum of 50 per cent in the base wages of the affected employees, according to PAU.

Heidi Nieminen, the chairperson at PAU, encouraged everyone to consider how a 30 per cent wage cut would affect their life.

“Your life would be turned completely on its head. This will crumble the parcel services of Posti, as it will become more difficult to acquire employees with poor terms and conditions of employment,” she predicted in a press release.

The announcement prompted roughly a hundred employees to walk out of the distribution centre of Posti in Tampere. Nieminen said she had not been notified of the walkout in advance but added that she is by no means surprised by the reaction of the employees.

“Even the employer surely wasn’t expecting there to be no reaction at all after making such an announcement,” she stated.

PAU on Thursday said it will stage a strike that will halt the mail-handling and -sorting operations of Posti between 2 and 4 September, with the first shifts affected being those starting at 10pm on Sunday, 1 September. The employees will return to work starting in the early hours of Thursday, 5 September.