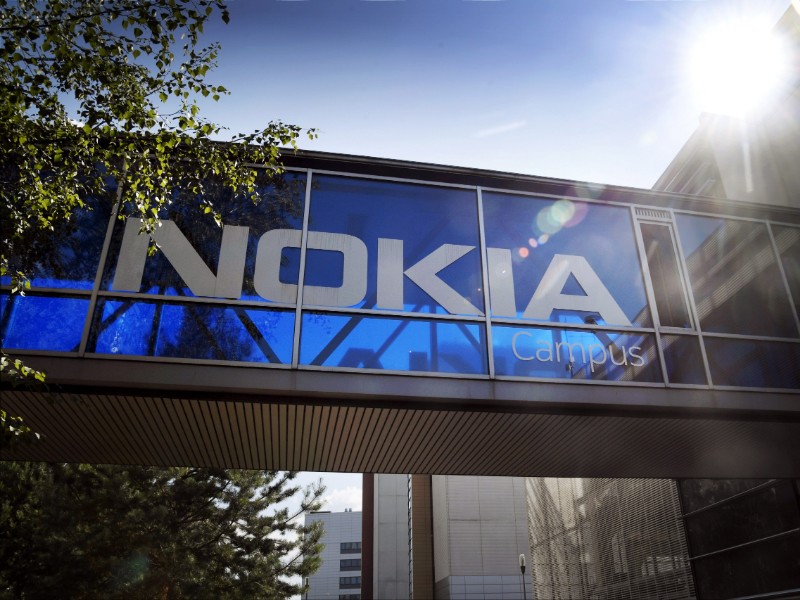 Nokia decided at the beginning of this year to introduce diversity and equality as its core objectives. (Markku Ulander – Lehtikuva)

NOKIA has announced it has examined the wages of all of its roughly 103,000 employees worldwide to detect and eliminate unexplained wage inequalities.

Rajeev Suri, the CEO of Nokia, in May stated that the Finnish network equipment manufacturer will take immediate action to eliminate all statistically significant, unexplained wage differences – that is, differences not justified by work performance, experience, competency or location.

“Nokia will become one of only a few companies that have carried out such a programme,” he declared at the general meeting of Nokia on 21 May.

Suri is personally in charge of the programme to erase all unexplained wage gaps.

The effort is rooted in a decision taken at the beginning of this this year to establish diversity and equality as key objectives at Nokia. Anneli Karlstedt, the head of inclusion and diversity at the former mobile phone giant, reveals that the company immediately began to evaluate whether or not its employees are paid equally for similar duties.

The wage audit was conducted by Mercer, a human resources consultancy based in New York City, the United States. The results of the audit were then examined by the management group of Nokia, which appropriated funds for eliminating the wage differences.

Nokia has announced that all unexplained wage differences have been wiped out as of 1 July.

“We’ve closed the gap wherever we identified unexplained wage differences. The group [of employees] consisted of both men and women, but over 90 per cent of them were women,” states Karlstedt.

“We aren’t talking about an enormous sum, but a significant one nonetheless,” she adds.

Kosti Hyyppä, an advisor of social and labour market policy at the Finnish Business School Graduates, says Nokia’s effort to eradicate wage differences is unprecedented in Finland. Many Finnish companies, he adds, have a lot to do in that regard.

“Nokia is setting an incredibly great example,” he rejoices. “It carried out a thorough study and took immediate action. It’s rare that companies recognise that there are unfounded wage differences. Their wage audits are usually shoddy and carried out simply because the audits are statutory. The results are then put in the round file.”

“Some companies are investing in the issue, but others haven’t lifted a finger. We need more of this from companies of all sizes. It’s not a problem only in big companies.”

Nokia will continue to examine wage differences between its employees as unexplained differences are likely to emerge also in the future: first, when job applicants are asked about their previous wages and, second, when old employees are re-assigned to new duties or a new country but their wages are not adjusted accordingly.

“We’re currently not asking applicants about their previous or desired wage, but we’ve got wages that match the job descriptions. That’s the direction we’re heading in. It hasn’t become reality in all countries yet,” admits Karlstedt.

Women account for 22 per cent of the staff and 20 per cent of the management group of Nokia. The Finnish company is already taking action to raise those percentages closer to its objectives, by recruiting more women and removing obstacles to their career development.

“We hope that our demographic will start to change. There’s clearly room for improvement. We see no obstacles to having over 30 per cent of our staff being women,” she adds.