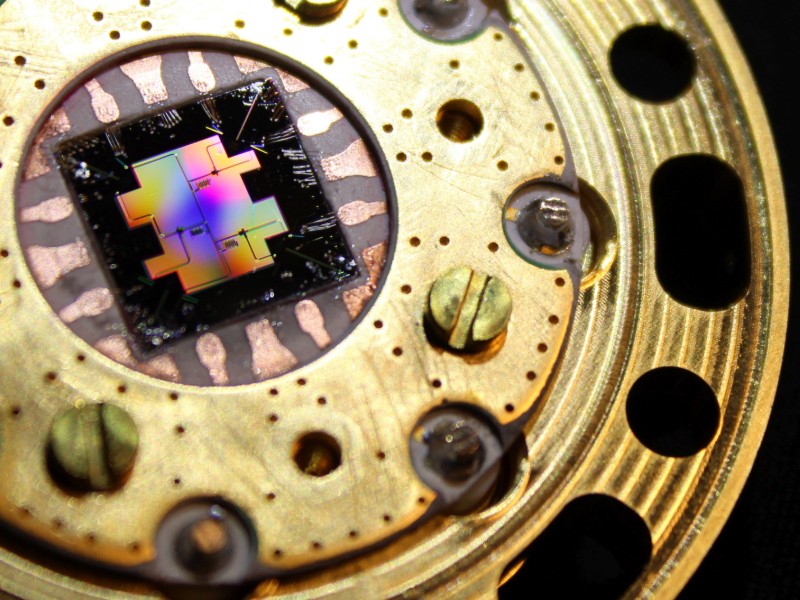 The Finnish start-up announced yesterday it has raised a total of 11.2 million euros in seed capital from an international group of investors, including Finland’s Maki.vc and Finnish Industry Investment (Tesi), and Germany’s MIG Fonds and Vito Ventures.

Mikko Möttönen, the co-founder and chief scientist at IQM, said the cash injection will enable the one-year-old start-up to kick start its work to develop solutions for building the first scalable general-purpose quantum computer in the world. The start-up will also look to increase its headcount by 20 by the end of this year.

“We basically had very little operations before receiving this funding,” he commented to Kauppalehti.

The innovation race on quantum computing is heating up around the world. The emerging field has caught the attention of not only start-ups but also technology leaders such as Google, IBM and Microsoft.

IQM has already made breakthroughs in thermal management and other areas that boost computational speed and information accuracy, and believes it is consequently well positioned to emerge as one of the technology leaders in the global quantum computing race.

“We’ll set out to build a computer the likes of which no one has built before,” Möttönen stated to the commerce-oriented newspaper. “This necessitates major investments. A small company would otherwise get run over by others, and it wouldn’t be worth it to embark on the journey with less funding.”

His assessment was echoed by Ilkka Kivimäki, a partner at Maki.vc. “You have to have money to lean on in this field. And this is a small funding injection in this sector,” he said.

The expectations vested in quantum computers are sky-high. Boston Consulting Group, for example, has predicted that quantum computing could grow into a 40-billion euro industry in little over ten years and create productivity gains in excess of 400 billion euros in the coming decades.