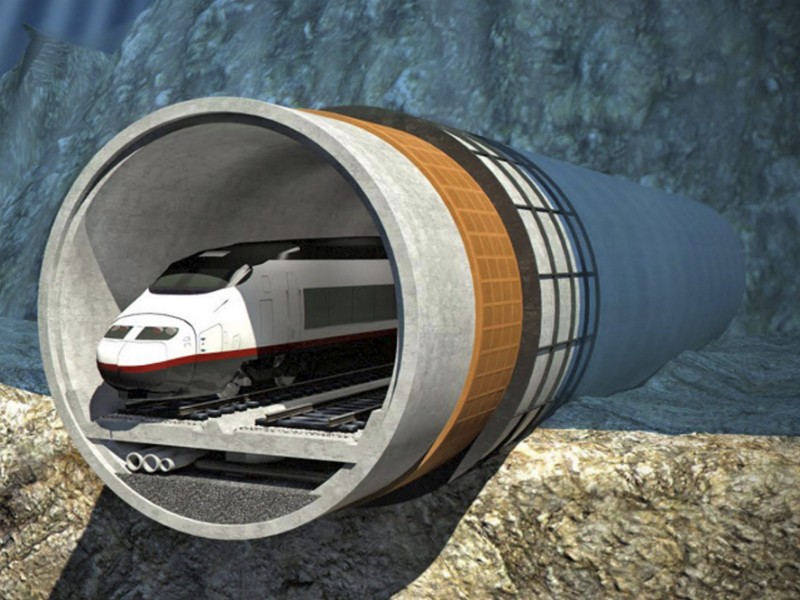 The letter of intent is to be signed by the end of this week, Peter Vesterbacka, a founding partner and spokesperson of Finest Bay Area Development, told YLE on Tuesday.

CREC, he highlighted, has specialised specifically in railway infrastructure projects and possesses expertise also in tunnel construction – having built over 18,000 kilometres of of railway tunnels in China.

“There’s no shortage of expertise,” he summarised to the public broadcasting company.

CREC, which employs some 290,000 people, consists of around 50 subsidiaries and operates in more than 90 countries, reported annual net sales of roughly 95 billion euros in 2018, signalling an up-tick of 7.5 per cent from the previous year. The infrastructure development specialist was listed as the world’s 56th largest company in 2018 by Fortune.

The ambitious infrastructure project is estimated to cost a total of 15 billion euros. Finest Bay Area Development in February announced it has found an agreement on the funding with Touchstone Capital Partners, a private equity firm based in China.

Vesterbacka said last year the objective of the project is to expedite the creation of a twin-city relationship between Helsinki and Tallinn. This, he explained, would increase the amount of space available for housing, bring experts on different sides of the gulf closer to one another and create an urban region larger than Amsterdam or Stockholm.