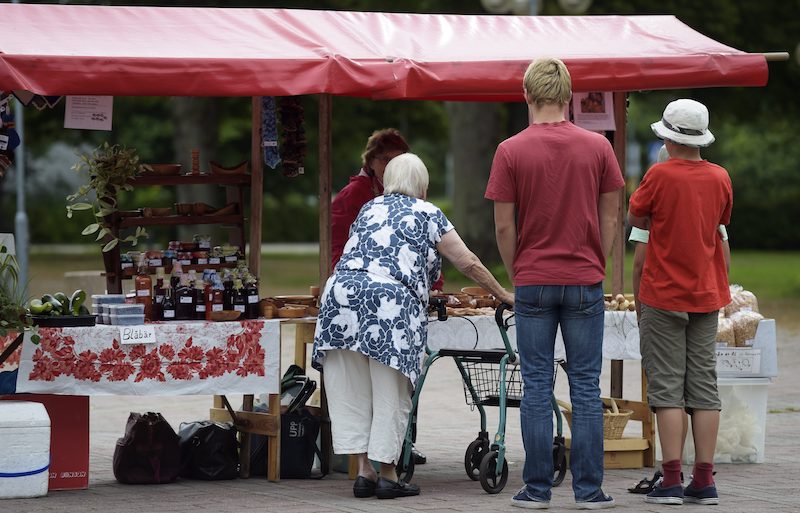 “Atypical” workers may like flexibility – but they would prefer a steady job. The rise of work arrangements like self-employment, freelancing, gig work and zero-hour contracts is not due to workers wanting or demanding these jobs, but rather because they have no other choice. What’s more, workers would agree to earn less in order to increase their employment security.

These are the findings of new research from the Centre for Economic Performance (CEP), published today.

The results come from analysis of data from over 4,000 UK and US workers, who were surveyed on their current work arrangements and the job attributes they most want.

“Workers like knowing when their next pay cheque is coming, where it’s coming from and how much it will be,” explains CEP researcher, and the author of the new research paper, Nikhil Datta. “They value these, and other aspects of job security like sick leave and paid holiday, far more than flexibility and being their own boss. This finding holds even for many of the gig workers, freelancers and self-employed.”

Among the findings of the research:

• UK self-employment, including freelancers and gig workers, has risen 25 per cent since the turn of the millennium. Zero-hour contracts have increased five-fold, from 200,000 in the year 2000 to almost a million now. While these work arrangements may offer more flexibility, they often come with lower wages, less security and no holiday or sick pay.

• UK and US workers are willing to give up approximately 50 per cent of their hourly wage for a permanent contract over a one-month one.

• UK based workers are willing to give up around 35 per cent of their hourly wage for holiday and sick pay. In the US, the figure is still very high at 27 per cent.

• Despite vastly different labour regulations in the two countries, UK and US workers value job stability to similar extents, and US workers showed preference to adopt many of the UK’s standards on benefits like paid holiday and health leave. These results suggest that the majority of US workers have a strong taste for some UK style labour market policies.

“It was surprising to see that workers in the US valued holiday and sick pay almost the same amount as UK workers, as there is no federal regulation for this in the US,” says Datta. “It suggests that American workers would be in favour of institutional change on this front.”

“In the UK we’ve seen a large increase in the number of self-employed and those on zero-hour contracts. This phenomenon isn’t to do with workers wanting these jobs, it appears to be due to a lack of other secure options,” Datta explains. “Policies recommended in the Taylor review [a government review of modern working practices], such as securing precarious workers’ rights closer to traditional employees and giving workers the “right to request” guaranteed hours should be given serious consideration.”