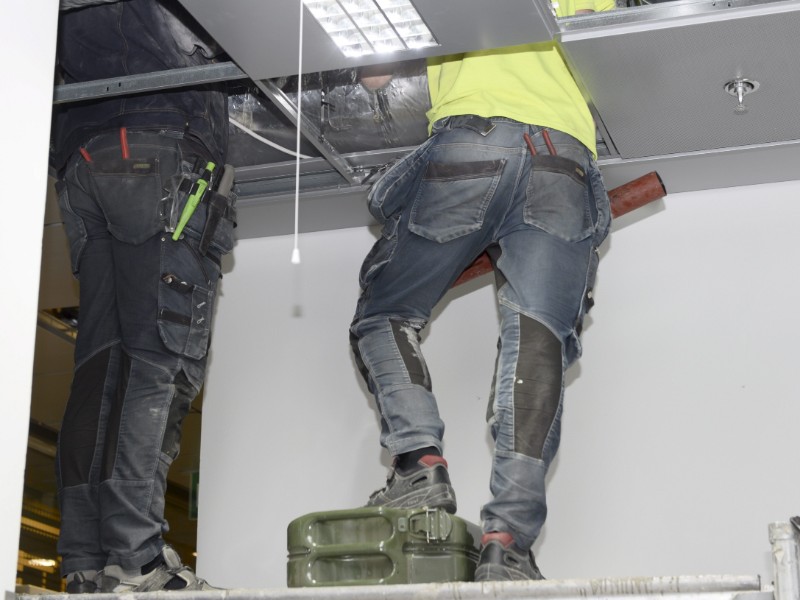 The rigidity of wages is eroding the competitiveness of Finland, view many of the business executives surveyed by the Finnish Business and Policy Forum (EVA). (Laura Ukkonen – Lehtikuva)

THE COMPETITIVENESS of Finland is under threat especially from wage rigidity, income taxation, the labour market system, shortage of skilled labour and ownership-related taxes, suggests a survey commissioned by the Finnish Business and Policy Forum (EVA).

Over 1,200 high-level business executives responded to the survey between November and December 2018.

As many as 84 per cent of the respondents viewed that wage rigidity is a relative weakness for Finland. Seven in ten respondents, meanwhile, estimated that the entire labour market system has fallen behind the systems of rival economies, according to a press release from EVA.

“The most burning question for business management is related to agreeing on the terms and conditions of employment. The rigid labour market is a clear obstacle to growth and a bottleneck for recruitment,” summarised Emilia Kullas, the director of EVA.

Over two-thirds (68%) of respondents predicted that the ability of companies to pay wages will erode and 38 per cent that companies will employ fewer people three years from now.

The survey was conducted by Etlatieto.