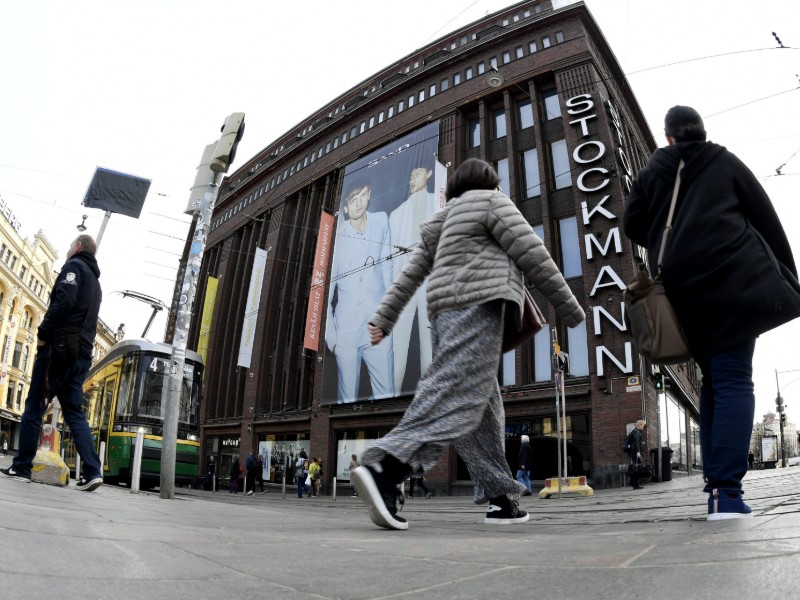 STOCKMANN has announced it will shed around 150 positions after concluding consultative talks with its employees.

The Finnish department store operator revealed yesterday that most of the positions will be reduced by means of lay-offs, but it also assured that the number of salespeople at its department stores will remain unchanged.

A total of 1,600 employees were invited to the consultative talks in Finland in May. The redundancy need was at the time estimated at 160.

Stockmann on Thursday stated that it is seeking to reduce operating costs by a minimum of 40 million euros by mid-2021. Less than one-third of the savings are to be created by slashing staff costs and the remaining two-thirds by introducing other belt-tightening measures.

The lay-offs, she added, are significant.

“It’s an enormous number, and it’ll definitely affect the job of each and every employee one way or another. Plenty of good people will be released to the labour market,” she commented to the newspaper on Thursday.

“People are very shocked and dispirited, and they’re keeping to themselves.”

Stockmann also reminded that large-scale cost cuts and other adaptation measures will be required to revive and restore the profitability of its operations. The department store chain will consequently transition to a new organisational structure on 1 July by combining its retail, real estate and group-wide support services into a single business division.