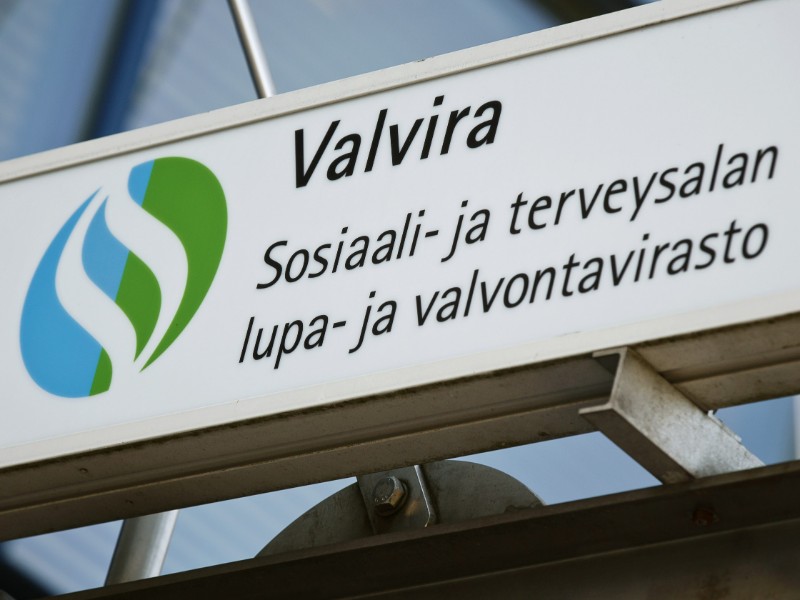 The National Supervisory Authority for Welfare and Health (Valvira) has interpreted the Finnish alcohol act in a way that effectively prohibits companies from marketing strong spirits in the entire EU and EEA. (Roni Rekomaa – Lehtikuva)

ARCTIC BRANDS GROUP, an alcoholic beverage producer based in Espoo, Finland, has continued to wow the judges of international spirits competitions.

The International Spirits Competition is the United States’ largest competition for alcoholic beverages, drawing over 3,000 submissions from beverage manufacturers all over the world every year.

The award-winning gin, which has an alcohol content of 58.5 per cent, will soon hit the shelves of liquor shops in Asia and the European Union, Mikko Spoof, one of the founders and the brand manager at Arctic Brands Group, told Kauppalehti on Sunday.

Arctic Brands Group, however, believes it cannot launch the product at the same time domestically, as doing so would prohibit it from marketing the product in the EU.

The National Supervisory Authority for Welfare and Health (Valvira) has prohibited the company from marketing its spirits online not only in Finland, but also in the EU and European Economic Area (EEA), arguing that the online ads could also be viewed by Finns. Its ruling is based on the fact that Finnish companies are prohibited from marketing strong spirits under the alcohol act of Finland.

“This means we wouldn’t be able to market our product in any EU or EEA country, because Valvira wants to protect Finnish consumers from alcohol marketing,” lamented Spoof. “It feels like we’re in North Korea.”

Arctic Brands Group, he revealed, has begun looking for legal experts to make sense of the regulatory ambiguity.

“We’ve received hundreds of encouraging messages from not only citizens, but also the brewing industry and politicians,” he added. “I refuse to accept that Valvira’s strict interpretation of the law denies our company growth in Finland.”

Arctic Brands Group has urged Valvira to re-interpret the law in a way that allows companies to market their products elsewhere in the EU and EEA – at least in the event that their products are not sold in Finland.

“If Valvira continues to restrict the sales of the product, even if it isn’t sold in the Finnish market, I’ll have to propose to our board of directors that the company be moved elsewhere,” said Spoof.

He also underlined that the alcohol producer wants to continue to develop its products, pay its taxes and contribute to the employment situation in Finland – as long as it is given a fair opportunity to do so.

“It’d be easier for us to take a ferry to Tallinn and move our head office there, but we don’t want to do that,” he stated to the commerce-oriented newspaper.

The production is set to remain firmly in Ilomantsi, Eastern Finland. Arctic Brands Group recently invested considerably in ramping up the production capacity of its distillery from 100,000 to over 1,000,000 litres and is considering making another investment later this year to increase the capacity further to 4–5,000,000 litres.