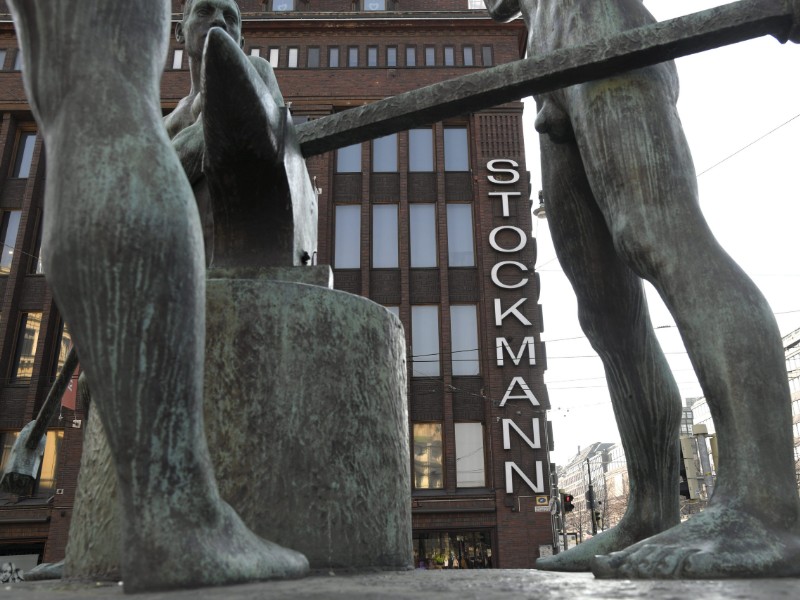 Stockmann on Tuesday announced it will sharpen its focus on high-quality premium fashion, beauty and home products. (Markku Ulander – Lehtikuva)

STOCKMANN on Tuesday announced it will initiate consultative negotiations with its personnel with a view to terminating a maximum of 160 positions.

The iconic, cash-strapped department store chain stated that the redundancies are part of its belt-tightening effort and make up less than a third of its 40 million-euro cost-cutting target to be achieved in the first half of 2021.

The consultative negotiations will have no impact on the number of salespeople at the department stores of Stockmann.

The Finnish retailer also revealed that it is re-evaluating its earlier strategic decision to divest its real estate division from the retail division, saying the re-consolidation would enable a more cohesive customer experience across different retail channels. The net sales and operating profit of the real estate division have decreased in recent years as a consequence of property sales.

All of its department stores and online shop will begin to revamp their offerings of fashion, beauty and home products to place a greater emphasis on high-quality premium products and, hopefully, reverse the downward trend in retail sales by early 2021.

Stockmann on Tuesday also reported that its consolidated revenue crept up by 4.2 per cent year-on-year to 207 million euros between January and March 2019. Its adjusted operating result improved by 4.2 million euros from the previous year but remained well in the red, at -20.6 million euros in the first quarter of the year.

Lauri Ratia, the executive chairperson at Stockmann, said the improvement in the operating result was attributable to the solid performance of Lindex and timing of the Crazy Days campaign.

“We will strengthen the premium high-quality offering in fashion, beauty and home, and secure excellent customer service. Digital acceleration remains in high focus,” he commented in the first-quarter report.

Stockmann announced last week that it has revised down its guidance for the rest of the year, sending its shares down by several percentage points on the Helsinki Stock Exchange. The share value has now halved since last September, according to Helsingin Sanomat.