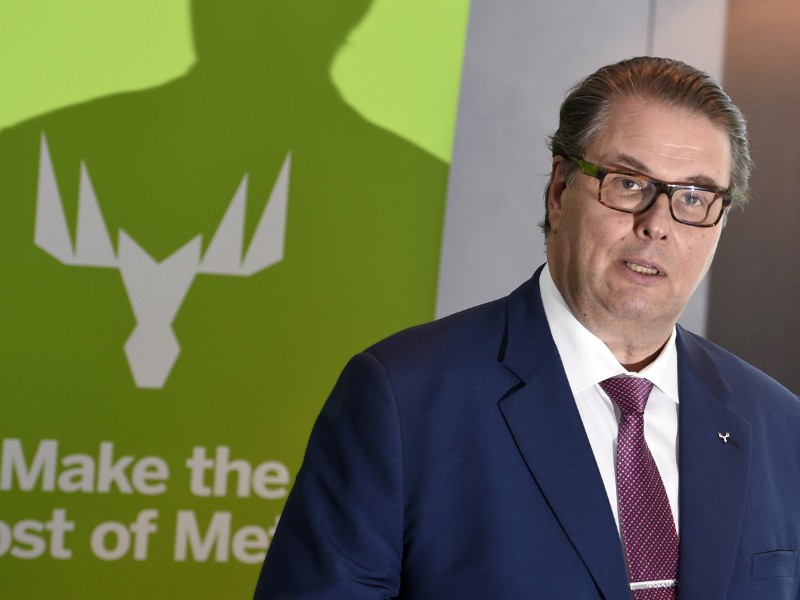 METSÄ GROUP on Friday announced it has moved on to the pre-engineering stage of a project to construct a massive bioproduct mill in Kemi, Finnish Lapland.

The Finnish forest industry giant said the mill would have an annual production capacity of 1.5 million tonnes of softwood and hardwood pulp, provide employment to around 2,500 people and replace its outdated pulp mill in the roughly 20,000-resident town on the coast of the Baltic Sea.

The bioproduct mill would also produce a number of other bioproducts and sell its output primarily to clients in Europe and Asia, as well as to the adjacent kraft-liner mill of Metsä Board, a part of Metsä Group.

A final decision on the roughly 1.5 billion-euro investment is to be made no earlier than in mid-2020.

Metsä Group also revealed it is proceeding to the pre-engineering phase of two other major projects: the construction of a pine sawmill on its premises in Rauma, Western Finland, and the replacement of the recovery boilers and turbines at its pulp mill in Husum, Sweden.

The costs of the projects are estimated at 200 and 300 million euros, respectively.

“With these investments, we would secure our ability in the whole forest industry value chain to both respond to the needs and requirements from forest owners and customers, and to implement our significant role in climate change mitigation,” commented Ilkka Hämälä, the CEO of Metsä Group.

The Finnish forest industry company also reported that its net sales crept up by 10 million euros from the previous year to 1,438 million euros between January and March 2019. Its comparable operating profit, however, fell by almost 30 million euros to 180 million euros as a consequence of a dip in pulp prices towards the end of last year.

“Metsä Group achieved a good result in the first quarter of 2019,” said Hämälä. “Our profit-making ability weakened compared to the excellent last year, mainly due to the decline in the price of pulp in late 2018.”