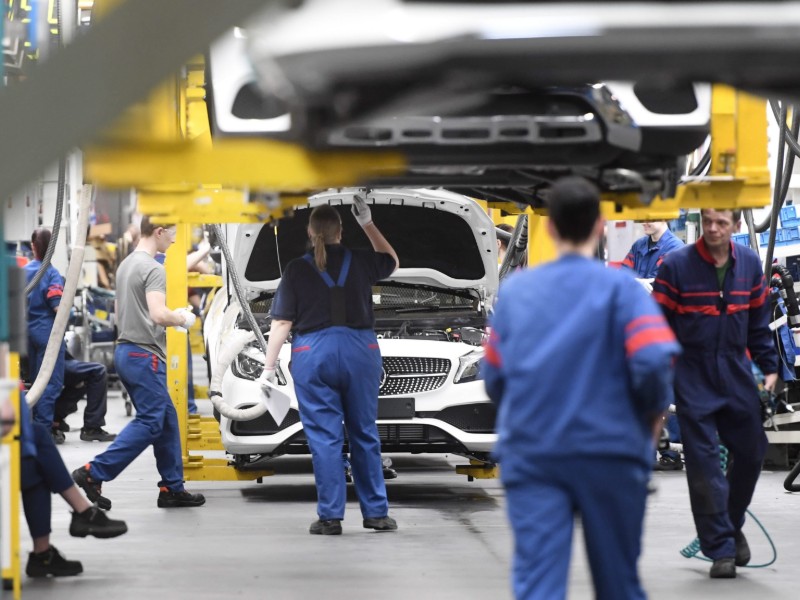 A substantial number of new employees are to start work at the assembly plant of Valmet Automotive in Uusikaupunki, South-west Finland. (Vesa Moilanen – Lehtikuva)

VALMET AUTOMOTIVE on Thursday announced it will launch yet another large-scale recruitment campaign.

The Finnish car contract manufacturer revealed that it will recruit a total of 1,000 new employees at its assembly plant in Uusikaupunki, South-west Finland, and battery pack assembly plant to be opened by year-end in Salo, Western Finland.

Most of the open positions are in production, but the company said it expects also the need for white-collar employees to increase from the previous year.

“Valmet Automotive is growing considerably this year with the battery plant in Salo. At the same time, we have a continuous need for employees at the Uusikaupunki car plant. The automotive industry attracts applicants in Finland, and interest in the open Salo positions has exceeded our expectations,” said Olaf Bongwald, the CEO of Valmet Automotive.

The contract manufacturer has recruited aggressively in recent years, adding 500 new employees at its assembly plant roughly a year ago and 2,400 new employees two years ago to ramp up the production of Mercedes-Benz A-Class vehicles.

Tomi Salo, the director of human resources at Valmet Automotive, told Helsingin Sanomat on Thursday that the number of employees at the manufacturing plant has risen in two years from roughly 1,800 to 4,500.

“We’re hiring all people on temporary employment contracts, but it’s quite typical in manufacturing that some people work for a relatively short time before moving forward,” he added.

Valmet Automotive in February announced it will establish the battery plant in premises previously occupied in Nokia in Salo. The plant is expected to start churning out battery packs for electric vehicles by the end of this year.

Helsingin Sanomat on Thursday wrote that a yet-to-be-named car manufacturer has already agreed to buy the battery packs produced in Salo.

Valmet Automotive reported an operating profit of almost 18 million euros on net sales of 663 million euros – 20 per cent higher than the previous year – in 2018.