The Finnish government cautiously welcomed the recent news that the economy is finally in full recovery mode. Employment levels are close to record heights, wage growth is outstripping inflation, and job creation is accelerating at a pace not seen since before the financial crash. While storm clouds still remain and growth is still faltering, there is some space for optimism.

According to the latest sets of statistics, Finnish households and individual consumers are spending more than ever on so-called "non-essentials", such as recreation, eating out, and travel. Whilst this may in part reflect rising prices, the scale of the increases in certain areas suggests that Finns now have more disposable income than at any point since the 2008 crash and are more than happy to spend it.

Finland is also spending more on essentials, particularly housing, with rental and mortgage prices in major population centres rising sharply in the past couple of years. In order to give a more detailed picture, we've compiled a comprehensive list of how Finnish households are spending their pay packets, according to the data. 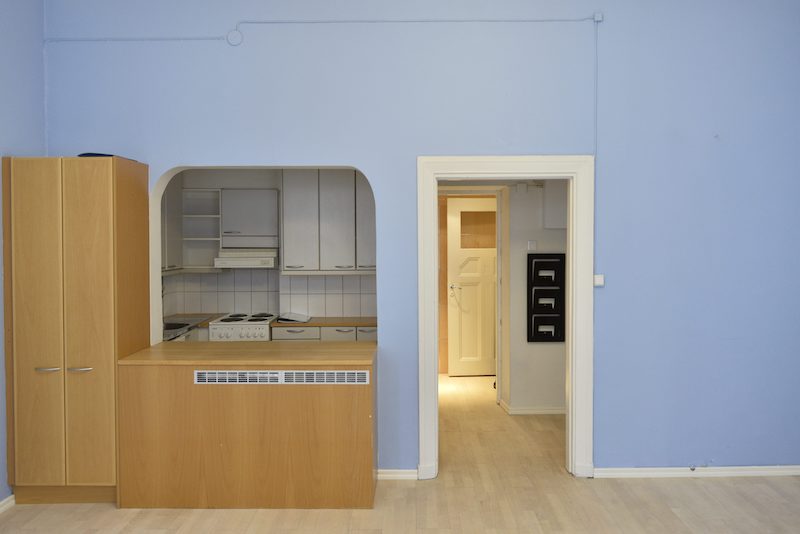 Rents are Rising Faster Than Wages

Perhaps unsurprisingly, especially to those living in the capital, the cost of renting an apartment has risen steadily over the course of the last decade. The average monthly rent for a one-bedroom apartment in an "average" neighbourhood in Helsinki is now close to 1000 euros, with more centrally located apartments often renting for several times that amount.

Similarly, real estate prices in Finland's biggest cities have been rising steadily over the past few years, whilst declining in more sparsely-populated areas. This has been largely attributed to accelerating internal migration shifts, which have seen much of the rural areas and smaller towns empty out as people flock to the main economic centres in pursuit of opportunities. By some estimates, over half of the country will be living in Helsinki, Tampere, and Turku by 2030, whilst the population of the Greater Helsinki Area is projected to hit 1.7 million, up from 1.4 million today.

Last year, the think-tank Pellervo Economic Research calculated that rents across Finland were rising faster than the cost of any other consumer good, far outstripping wage growth. This means that in 2019 most Finnish people are having to hand over a higher proportion of their pay to their landlords than before. A furious debate was ignited last year when it was agreed that supermarkets would be permitted to sell alcohol with a volume of up to 5.5%. Anti-drinking activists predicted that this would lead to a surge in alcohol consumption.

However, while a slight uptick was recorded when the law was first introduced, it seems that the years-long trend among Finns of spending less on alcohol has continued apace.

Sales of weaker drinks such as Lonkero and beer are up, but overall Finns are continuing to spend less and less of their income on alcoholic beverages. Interestingly, expenditure on non-alcoholic drinks has been rising sharply, suggesting that a wider cultural shift might be taking place. 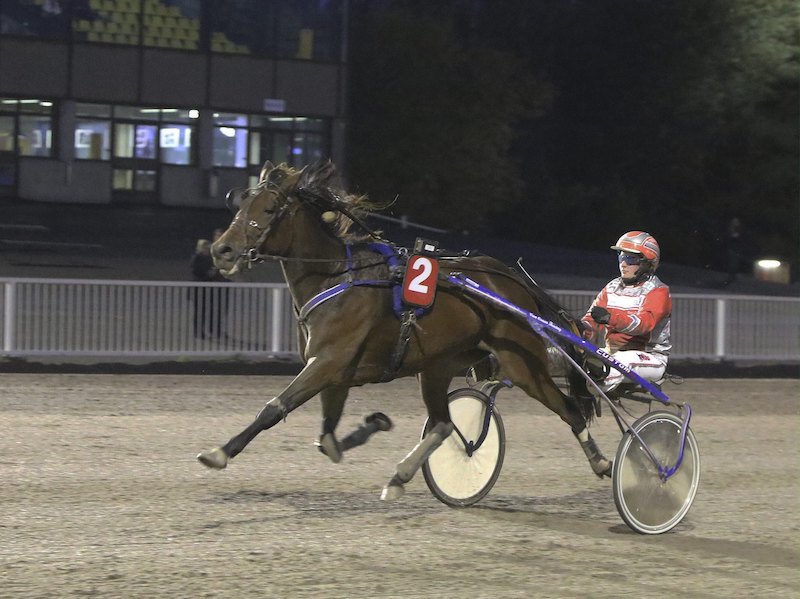 The decades-old penchant for gambling in Finland has continued to grow, with Finnish households still spending more of their income on slot machines and video poker than almost any other country in Europe.

Whilst household spending on gambling declined somewhat in the years immediately following the financial crash, Finns now spend around 2 billion euros a year on real-money gaming, with close to 80% of the population gambling at least once a year. 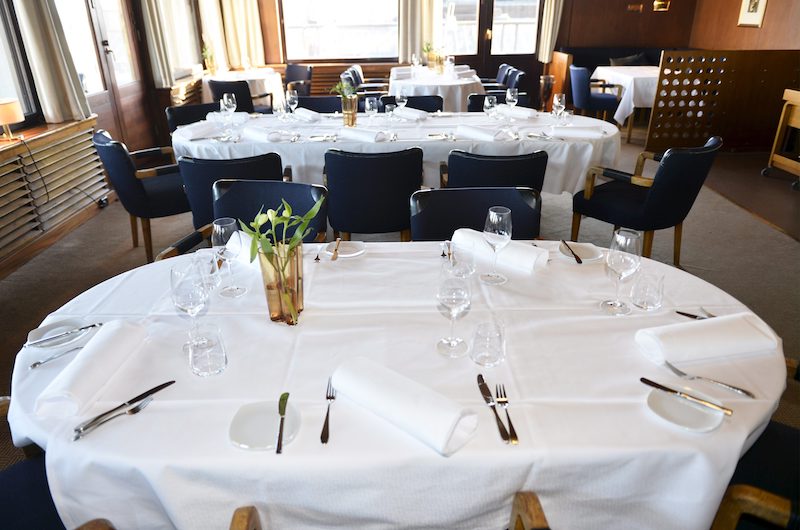 Eating Out is Becoming More Common

One sure sign of rising prosperity can be found within Finland's booming restaurant industry. According to the latest OECD data, Finns spent over 7 billion euros last year on dining out, a record high that is almost one third higher than the amount spent in 2008.

Rising incomes and employment certainly have a major role, but another factor may be a considerable increase in the choice and availability of restaurants in Finnish cities.

Helsinki itself is currently in the midst of a culinary renaissance, having bagged a record number of Michelin stars in 2019 and placing itself firmly on the map for foodies across the world.

Dining out in Finland is still notoriously expensive, but it seems that Finns are more than happy to pay. 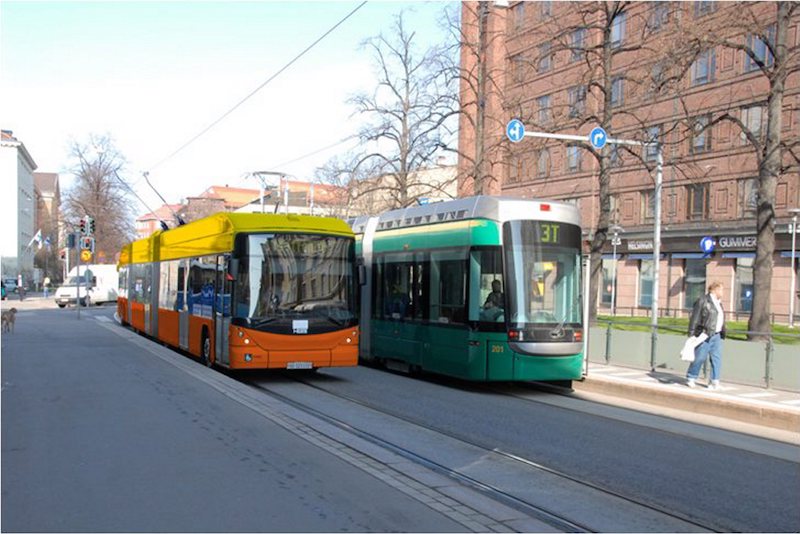 According to the same OECD data, Finns are now spending a record amount on transport. Car ownership is slowly declining, given the prohibitive costs of owning and insuring an automobile, but rising petrol costs combined with a steady uptick in public transport prices mean that Finns are left with little choice.

Public transport in the capital is actually more affordable than in many other major European cities, but transport costs in cities such as Turku and Tampere are higher than the European average.

Price increases have certainly been more modest than in many other EU countries, with places such as the UK and France experiencing significantly higher increases, but the fact remains that Finns are spending more on transportation than ever before.

For better or worse, Finns are spending more money. Whether this will translate into meaningful gains for the economy remains to be seen, but it's clear that Finns have more money to spend than they have had for a while.