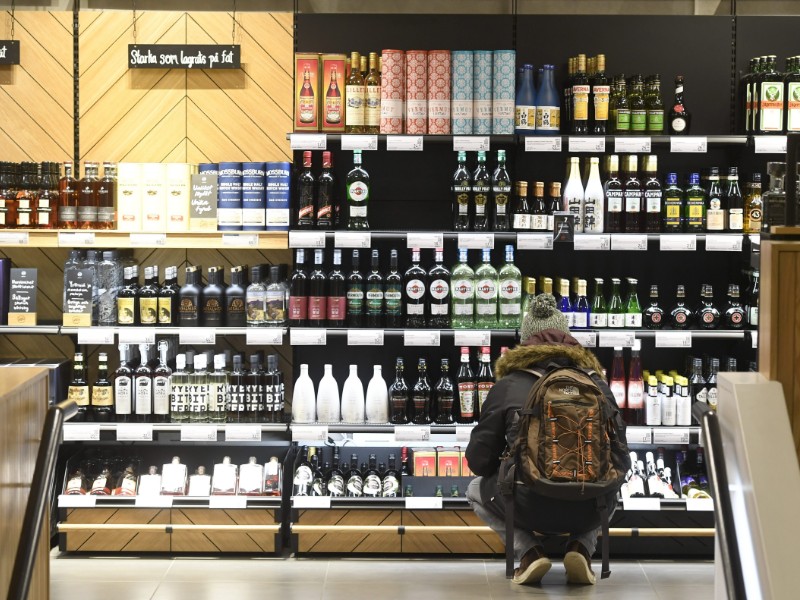 A total of 55.3 million people visited Alko shops in Finland in 2018, according to the annual report of the state-owned alcohol retailer. (Heikki Saukkomaa – Lehtikuva)

ALKO on Tuesday announced it sold a total of 85.3 million litres of alcoholic beverages in 2018, signalling a drop of 8.5 per cent from the previous year.

The primary reason for the noticeable decrease in sales was the introduction of beverages with an alcohol content of 4.7–5.5 per cent to the shelves of grocery shops, according to Alko.

“Alko’s result was better than budgeted. The reform of the alcohol legislation resulted in an expected decrease in the annual result,” commented Leena Laitinen, the managing director of the alcohol retailer.

Alko also highlighted that despite both the decline in its sales and tax increase on alcoholic beverages, the total consumption of alcohol crept up last year for the first time in several years in Finland. Over 15-year-old Finns, it said, consumed an average of 10.4 litres of absolute alcohol in 2018, representing an up-tick of 0.6 per cent from 2017.