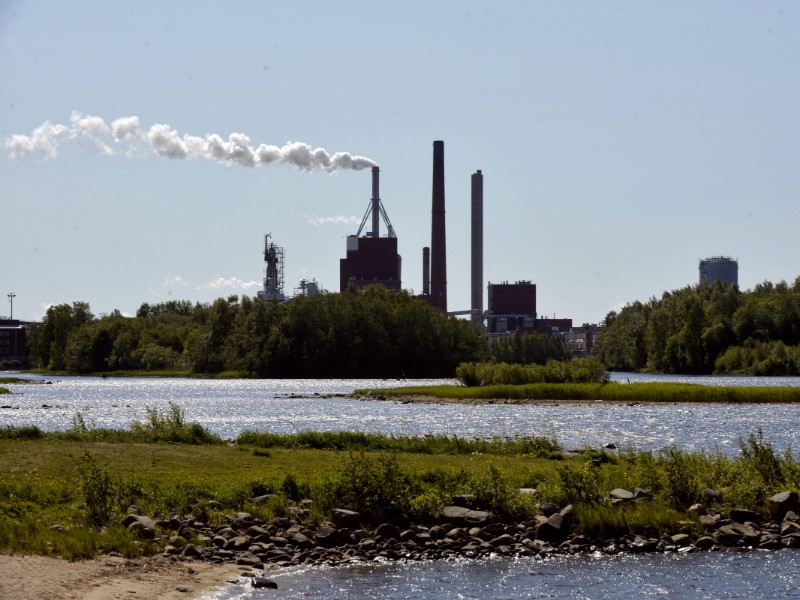 Stora Enso on Monday said up to 400 jobs are at risk at its paper mill in Oulu, North Ostrobothnia. (Timo Jaakonaho – Lehtikuva)

STORA ENSO on Monday announced it will launch consultative negotiations with the staff of its paper mill in Oulu, Finland.

The Finnish pulp and paper manufacturer said it has devised a plan to close a paper machine and sheeting plant in order to convert the paper mill into packaging board production, estimating that the closures could result in the termination of up to 400 jobs.

A final decision on the proposed, roughly 350 million-euro conversion will be made by the board of directors at Stora Enso by mid-2019.

Stora Enso revealed that it began to explore development opportunities for the mill last year due to the eroding profitability of and slumping market demand for coated wood-free paper. Its feasibility study, it added, focused on the possibility of converting the mill into packaging board production equipped with a world-class kraftliner line.

“The proposed plan is to convert paper machine 7 into kraftliner production and close down paper machine 6 and the sheeting plant by the end of 2020 at the latest,” it said in a press release.

The Finnish Paper Workers’ Union stated that the number of employees whose jobs are at risk is the highest since the shutdown of the paper mill of UPM in Myllykoski, Kouvola, in 2011.

Petri Vanhala, the chairperson of the Paper Workers’ Union, implored Stora Enso to shoulder its responsibility as an employer to ensure the employees of the paper mill have something to fall back on.

“This is grave news,” he commented in a press release.

Vanhala added that if a total of 400 employees are made redundant at the paper mill, it would have a threefold impact across the entire value chain. “In Oulu, concerns about the impact of the cuts also extend to the chemical industry companies that produce chemicals needed for the production of coated wood-free paper in the industrial area of Nuottasaari,” he highlighted.

“Stora Enso’s closure plan is a blow to the gut. Members of the Paper Workers’ Union have done their part to boost competitiveness and shown flexibility to ensure the continuity of the sector.”