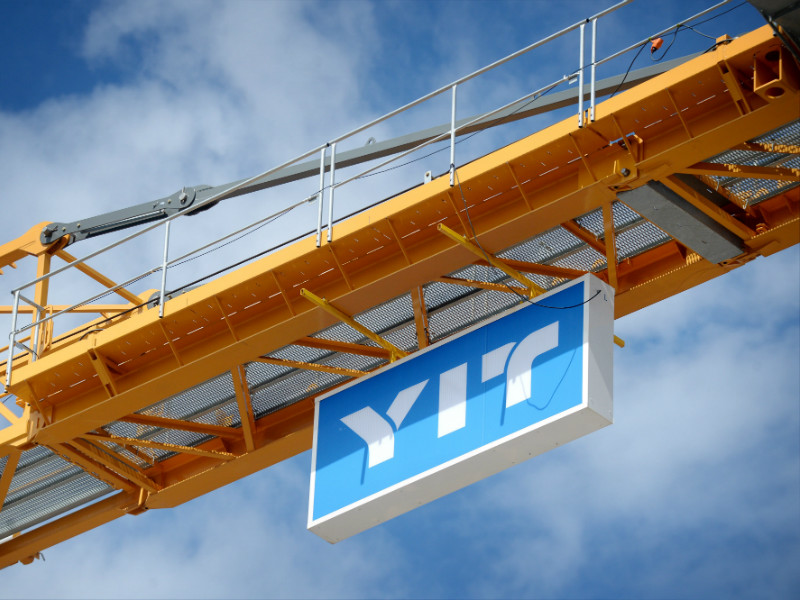 YIT on Monday announced it will absorb Lemminkäinen, a construction company established already in 1910.

The consolidation is expected to be finalised on 1 November, 2017, or at the latest on 1 January, 2018, after the boards of director of both of the construction companies showed a green light to the consolidation last weekend.

YIT and Lemminkäinen listed a number of reasons for the consolidation in a press conference held in Helsinki on Monday.

The consolidation, they highlighted, will create a construction company with a projected annual turnover of 3.4 billion and operating profit of 85 million euros that, as a result, is better equipped to compete for projects against multi-national companies in Finland and Europe. The company, which will employ an estimated 10,000 people in 11 countries, will seek growth especially by competing for urban development projects.

“The merger is a strategically important step for both of the companies that creates the foundation for growing into one of the largest urban developers in the construction markets in Northern Europe,” Kari Kauniskangas, the managing director of YIT, commented in a press release.

The merger is expected to create synergies that generate savings of 40 million euros in annual operating costs by the end of 2020.

“The absorption will generate notable synergies, allowing the merged company to become a competitive operator also in Northern European markets,” said Berndt Brunow, the board chairman at Lemminkäinen.

Investors welcomed news of the merger: Lemminkäinen saw its share price jump by over 43 per cent to 27.85 euros and YIT by 4.6 per cent to 7.9 euros on the Helsinki Stock Exchange on Monday, according to Kauppalehti.

The consolidation requires the approvals of antitrust authorities and the extraordinary general meetings of both YIT and Lemminkäinen, which are scheduled to take place on 12 September, 2017.