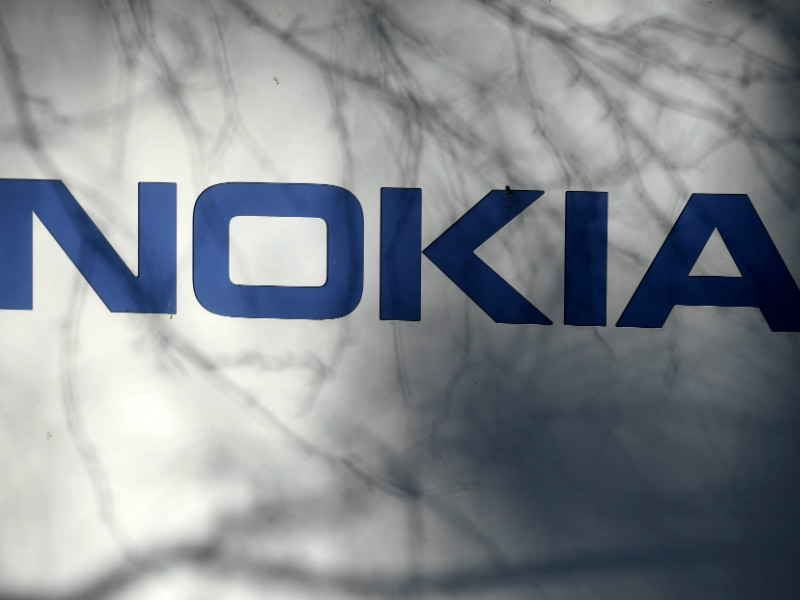 Nokia is set to continue its global synergy and transformation programme until the end of 2018.

Nokia has concluded consultative negotiations with its staff and announced its decision to shed roughly 170 jobs in Finland.

The network equipment manufacturer confirmed on Friday that three-quarters of the cuts will be made across its business divisions and support functions in Espoo and the remaining one-quarter in Oulu and Tampere – the majority by the end of 2017.

The personnel cuts are part of the synergy and transformation programme launched by the network equipment maker in April, 2016, following its acquisition of Alcatel-Lucent. The programme is expected to continue until the end of next year and ultimately generate annual cost savings of 1.2 billion euros.

Nokia initially estimated that the now-completed consultative negotiations would result in the reductions of roughly 200 jobs.

“In order to succeed in this market environment, we must continue to streamline our cost structure and increase our efficiency,” Tommi Uitto, the country director for Nokia Networks Finland, explained in May.

Uitto also assured that the iconic company remains committed to maintaining and developing its presence in Finland.

“Nokia’s roots are in Finland – as are our head office and three important research and development units – and we will continue investing in Finland. The planned measures are difficult but necessary to secure our competitiveness and foster our innovation leadership also in the future,” he stated.