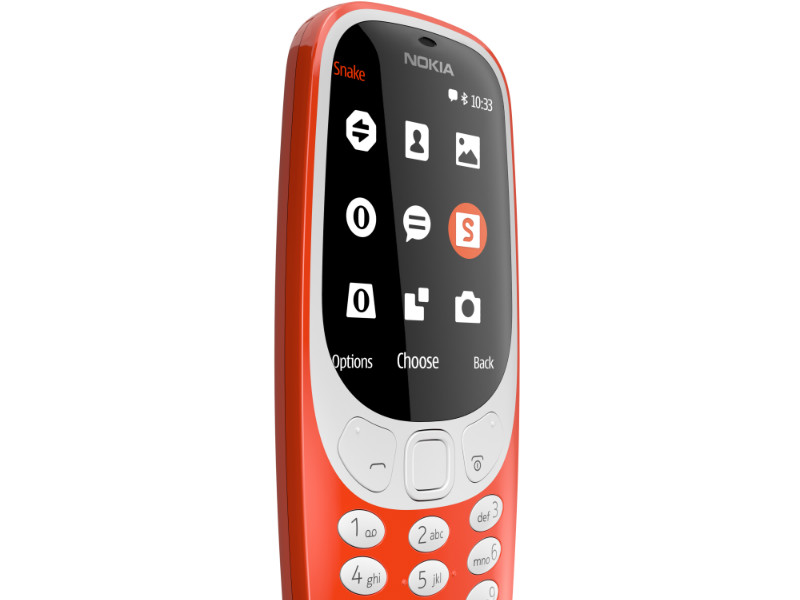 The sales of the resurrected Nokia 3310 have taken the manufacturer, HMD Global, by surprise.

HMD Global may have raised some eyebrows with its decision to resurrect one of the most iconic mobile phones in history, Nokia 3310, but the demand for the feature phone has taken even the handset maker by surprise.

“The popularity has taken us completely by surprise,” Risha Magu, HMD Global’s head of communications in India, tells Kauppalehti.

“The sales have been phenomenal. It's selling like hotcakes,” he continues.

Nokia 3310 was launched last week in India amidst concerns that the somewhat expensive feature phone – with a recommended retail price of 3,310 rupees or 50 euros – would struggle to establish itself in the extremely competitive market. A number of smartphones, for example, are available at the same price point in India.

HMD Global, however, has reported that the feature phones have already been sold out in some large cities.

Analysts have also questioned the long-term appeal of what is essentially a nearly 20-year-old feature phone, with many suspecting that the launch was simply a marketing stunt designed to generate interest in the smartphones of HMD.