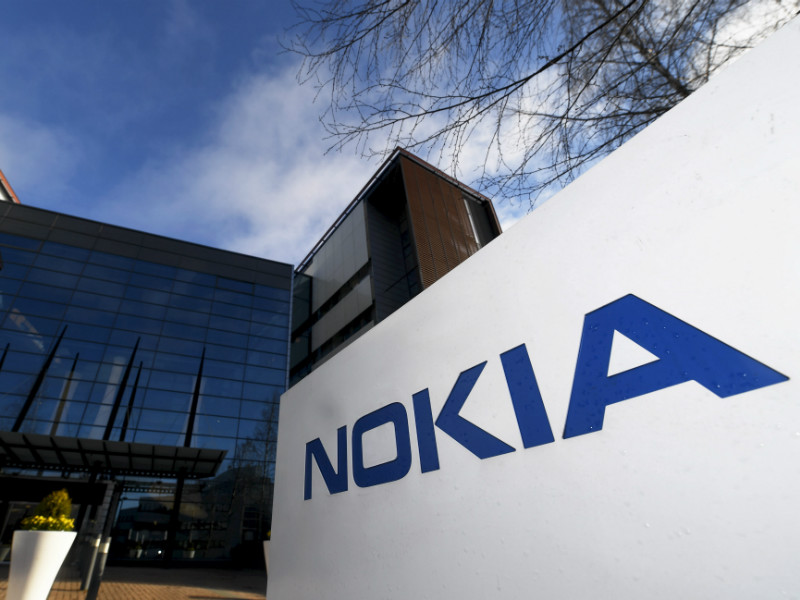 Nokia says it will cut roughly 200 jobs across its business divisions in Finland.

Nokia on Thursday announced it will launch consultative negotiations with a view to reducing its headcount in Finland by approximately 200.

The network equipment maker revealed that roughly three-quarters of the cuts are to be made across its business divisions and support functions in Espoo and the remaining one-quarter in Oulu and Tampere.

The consultative negotiations are scheduled to begin on 11 May, 2017. Most of the cuts are to be implemented by year-end.

Nokia states in a press release that the belt-tightening measures are part of the global synergy and transformation programme it launched following the acquisition of Alcatel-Lucent in April, 2016. The programme is expected to have yielded annual cost savings of 1.2 billion euros upon its scheduled completion at the end of 2018.

No estimates of the nature and scope of belt-tightening measures to be introduced in other countries are provided in the press release.

“In order to succeed in this market environment, we must continue to streamline our cost structure and increase our efficiency,” states Tommi Uitto, the country director for Nokia Networks Finland.

Nokia, he reminds, continues to operate in a challenging, competitive and dynamic network infrastructure market that contracted sharply in 2016 and is expected to contract further, albeit at a slower rate, in 2017.

“We will continue our determined efforts to implement our strategy successfully,” he says. “We have successfully completed the integration of Alcatel-Lucent, which has provided us with a more in-depth understanding of the synergies created by the consolidation.”

Uitto assures that the network equipment maker will continue to invest in Finland.

“Nokia’s roots are in Finland – as are our head office and three important research and development units – and we will continue investing in Finland. The planned measures are difficult but necessary to secure our competitiveness and foster our innovation leadership also in the future,” he says.

The investments, he adds, will be made in areas of key strategic significance, such as in developing 5G and the Internet of Things, and establishing an independent software division.

Nokia reported late last month that its net sales fell by approximately four per cent year-on-year to 5.4 billion euros in the first quarter of 2017. Also its operating profits dwindled, but only by one per cent from the previous year to 341 million euros.

The first-quarter result exceeded the expectations of investors. Nokia’s shares gained roughly ten per cent on the Helsinki Stock Exchange between 26 April and 4 May.