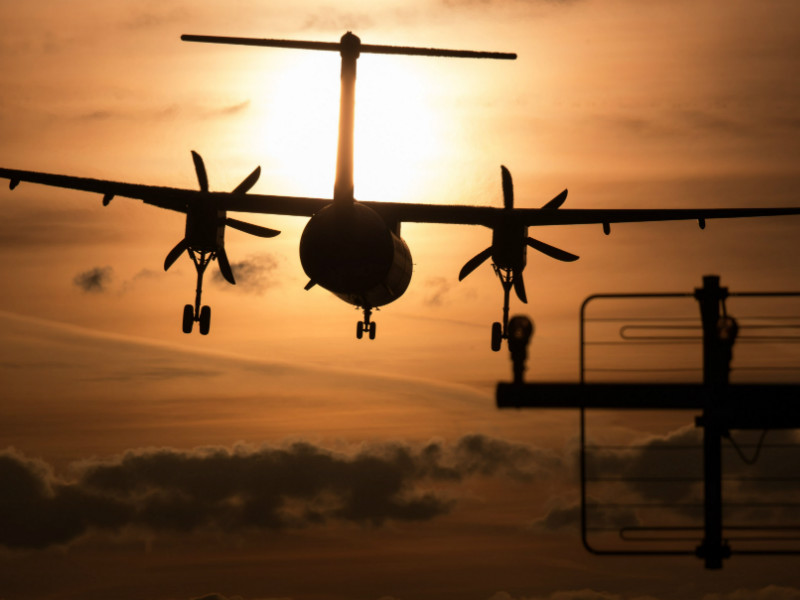 Sensofusion’s technology has been adopted at a number of international airports in Europe to protect them from rogue drones.

Sensofusion, a Vantaa-based developer of drone countermeasures, has been awarded a contract by the US Marine Corps Warfighting Laboratory (MCWL) and the Defence Innovation Unit Experimental (DIUx) to further develop its proprietary technology, Airfence.

The technology will be integrated as the core of the counter-drone system of the MCWL, according to a joint press release.

“Given the proliferation of commercially-available (UAS) [unmanned aerial systems] and the increasingly dangerous threat they pose, a force protection capability like that provided by Airfence will be an essential part of any integrated air defence system for the foreseeable future,” says Major J.B. Persons of the MCWL. “We are eager to get this capability into experimentation and transition it to the operation forces as quickly as possible.”

Tuomas Rasila, the founder and chief executive of Sensofusion, reveals to Uusi Suomi that the contract is of significant monetary value and will allow the technology provider to expand its product development operations in Finland.

“Sensofusion will start hiring more product developers in Finland following its agreement with the Marine Corps,” he says.

The Vantaa-headquartered technology provider has already established a subsidiary in the United States, in New York City. Its current partners in the country include Nato and the Federal Aviation Administration (FAA).

The joint press release indicates that the anti-drone system will also be used in the ongoing fight against the so-called Islamic State in order to respond to an increase in attacks carried out by the terrorist organisation with commercially purchased drones.

Sensofusion’s technology has been designed to utilise radio frequencies to not only detect, locate, track and take over unmanned aerial vehicles automatically, but also to locate their operators. The technology is therefore capable of protecting individuals, such as heads of state, and mobile convoys from the threat of weaponised drones.

Its other applications include the protection airports, military bases and high-profile government buildings – and increasingly also critical infrastructure.