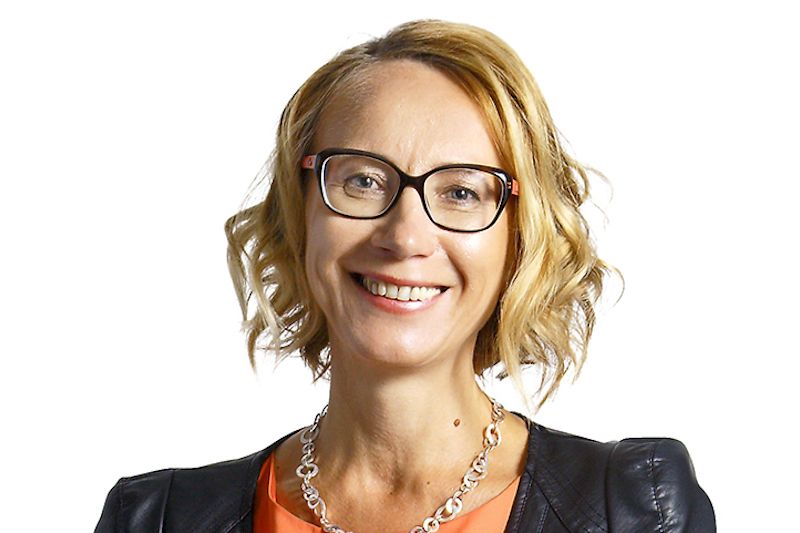 Economic cooperation between Finland and China has been lively for decades. Still, business cooperation, especially between small and medium size companies, could be more active. Part of this is due to the fact that China is a huge, very different, and challenging market for Finnish companies.

Sister-city cooperation is mainly known as a tool for cultural and educational exchange. However, during recent years sister-cities from both countries have also started to concentrate on the economic impacts of the cooperation. The potential in Chinese markets and investments is a key driver for Finnish companies, whereas Chinese companies are interested in finding new technologies and solutions as well as cooperation partners from Finland.

From my personal experience in working with Chinese commerce and officials, I can say that the sister-city relations are highly valued in China. I’m joined in this opinion, for example, by Mr. Jari Gustafsson, Permanent Secretary of the Ministry of Employment and the Economy, and former ambassador to China, who has often emphasized the importance of sister-city relations for business.

These relations have still remained an underused tool with a lot of hidden potential. I would dare to say that Finnish companies who have participated in sister-city cooperation agree with me and Mr. Gustafsson. By attending visits and events in Chinese sister-cities, companies have been able to make business contacts which they would not be able to find otherwise.

The cities of Helsinki, Vantaa, and Espoo are good examples when it comes to using their sister-city relations with Chinese counterparts in making new openings for local companies.

Moi Helsinki, a cultural event with six business satellite matchmaking seminars, was organized in Beijing in May. It was the first time when the sister-city relationship of Helsinki and Beijing was also used to promote business cooperation. During the week over 50 Finnish companies showcased the best of their know-how to Chinese companies.

The annual Business Forum matchmaking seminar is a successful example of economic cooperation between the cities of Vantaa and Jinan. The companies attending have made deals, sales contracts, cooperation agreements as well as useful networks for the future.

Espoo in turn has well-functioning sister-city relations with Shanghai, with the main focus on innovation and science. These relations have resulted, for example, in active cooperation with Chinese science and technology parks.

These are only some of the examples of long-lasting and well-developed sister-city relations in Finland. These are excellent channels for enhancing business opportunities in China. I would therefore strongly encourage Finnish companies interested in Chinese markets to utilize the platforms and networks that have already been developed.

It’s been said so many times that some see it as a cliché, but the truth is that our small country is much bigger and successful when we work together. Sister-city business cooperation is a great example of that.