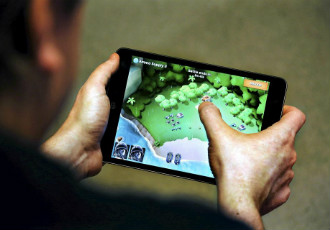 The gaming industry of Finland continued its rapid expansion in 2014, according to statistics compiled by Statistics Finland.

Last year, the turnover of the industry surged by nearly 400 million euros year-on-year, driving the growth of the information and communications sector as a whole. Otherwise, last year was a difficult year for businesses as their combined turnover fell by 9.8 billion euros in comparison to the previous year.

The growth recorded in the service sector is largely attributable to the performance of the gaming industry.

The statistics are based on the financial statements published by businesses in 2013 as well as on preliminary data gathered in 2014.