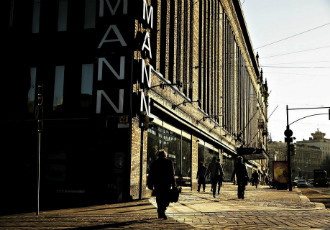 Stockmann has completed negotiations with the staff of Seppälä and announced that a total of 70 jobs will be reduced at the head office and warehouse of the struggling fashion chain.

The traditional retailer stated that it will downsize the operations of Seppälä to concentrate solely on its best-performing stores in Finland and Estonia. Seppälä will therefore pull out of the Latvian and Lithuanian markets entirely in the course of next year.

Stockmann on Thursday also announced that its new strategic objective is to improve its long-term competitiveness.

It also assured that it remains committed to the retail business through its own retail brands, Lindex and Stockmann. One of the key objectives of the retailer is to transform both its online store and brick-and-mortar stores into “a destination for convenient and inspirational shopping”.

Lindex, which currently operates in 16 countries, is scheduled to open a store in London in the first half of 2015 and will continue to mull over its plans to expand to China, according to the press release.