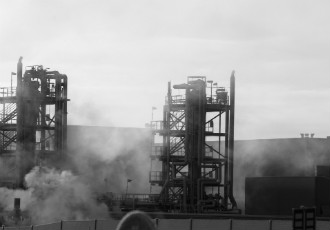 Talvivaara Sotkamo, the subsidiary of Talvivaara responsible for the beleaguered mining operations in Sotkamo, will file for bankruptcy after failing to secure roughly ten million euros in short-term operating capital.

Although trading on the shares of its listed parent company was suspended on Thursday afternoon, the fate of the subsidiary does not necessarily signal the end of Talvivaara.

The fate of the mining company was sealed today after an investor told Talvivaara that it has decided against providing the operating capital, thus also causing the talks over a longer-term financing solution to collapse. Talvivaara Sotkamo is believed to have required some 150—200 million euros to replenish its empty coffers.

Talvivaara expects its subsidiary to lodge the bankruptcy petition with the District Court of Espoo today.

The parent company underlines that it will continue its operations for the time being, with the objective of taking over the mining operations and related assets from the bankruptcy estate. In order to do so, it will require additional funding.