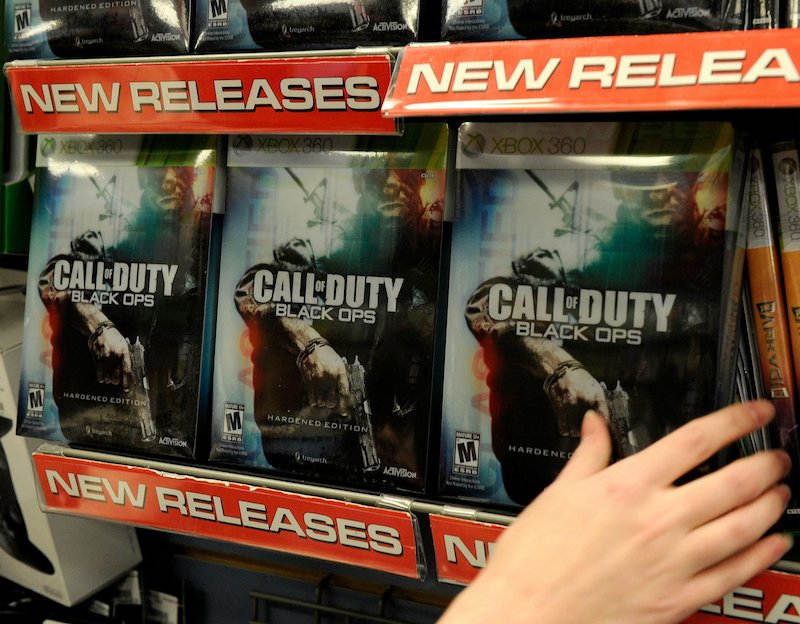 Microsoft has announced a deal to acquire game studio Activision Blizzard for USD 68.7 billion. If it goes through, it would be Microsoft's biggest-ever acquisition -- and by far the biggest deal ever in the video game biz.

According to The Verge, the deal is Microsoft's biggest push into gaming, and the company says it will be the "third-largest gaming company by revenue, behind Tencent and Sony" once the deal closes.

Online gaming has seen an increase in popularity in all genres, including iGaming which has also surged in popularity during the pandemic. The increase in iGaming have had a huge impact on the industry, causing igaming comparison sites to see a huge increase in traffic.

Microsoft plans to add many of Activision's games to Xbox Game Pass once the deal closes.

As per The Verge, Microsoft's deal comes after months of sexual harassment claims against Activision Blizzard. Last July, the California Department of Fair Employment and Housing (DFEH) sued Activision Blizzard for promoting a culture of "constant sexual harassment." More employees have come forward with more allegations of sexual misconduct ever since, and the company reached a USD 18 million settlement with the US Equal Employment Opportunity Commission in September. That settlement is being appealed, and reports indicate that nearly 40 Activision Blizzard employees have reportedly "exited" the company since last July.

"As a company, Microsoft is committed to our journey for inclusion in every aspect of gaming, among both employees and players," said Microsoft's CEO of gaming Phil Spencer.

"We deeply value individual studio cultures. We also believe that creative success and autonomy go hand-in-hand with treating every person with dignity and respect. We hold all teams, and all leaders, to this commitment. We're looking forward to extending our culture of proactive inclusion to the great teams across Activision Blizzard," added Spencer.

Microsoft's huge Activision Blizzard deal comes nearly a year after the company acquired Bethesda (ZeniMax Media) for USD 7.5 billion. At the time, that acquisition bolstered the company's first-party Xbox game studios to a total of 23 and was seen as a huge boost for Xbox Game Pass.