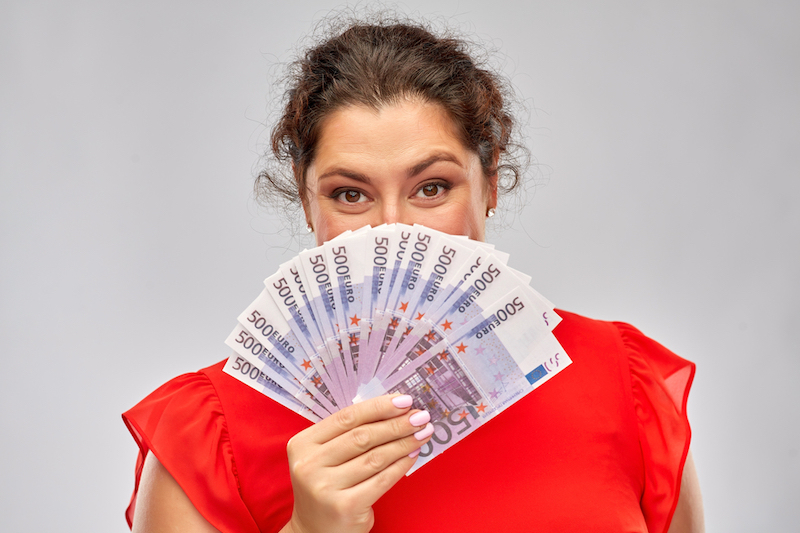 When on one crispy September morning, a young Finnish man from Ostrobothnia played a 20 cents round in an online jackpot game, he could not believe his eyes as the digits of the winning sum rolled into place on his phone: 4 853 321,69 euros!

A life-changing sum for almost everyone on the planet, but not for Finns. A survey by the Finnish gaming company Veikkaus found out that nearly all Finnish lottery winners keep their win a secret, shared only to closest relatives or spouse.

To the question about how they planned to spend the money, the most common answers were investing in stock or bunds (86%) travelling (60%), buying a new car (66%), and buying a house or repayment of the mortgage (both 44%).

As for where did the winners travel to, surprisingly the top destinations were the usual short distance European countries such as Spain, Greece and Italy, which are popular with Finns in general. Audi and Mercedes were the most favourite cars among the winners.

Even though 85% of the winners had helped out relatives or friends, fewer than half had spent money on philanthropy.

Half of the winners said that winning the lottery changed their lives only a little or not at all and the other half said their lives had somewhat changed.

Professor of Psychology and happiness researcher Markku Ojanen was not surprised by the results. "Finns are modest by nature and don't usually like to swank," he told Iltalehti. "of Course money is important; otherwise we wouldn't play the lottery, but when people have raised above relative poverty and don't need to think about money anymore, the significance of money also decreases."

Comments of the respondent of the Veikkaus survey were in line with prof. Ojanen's analysis. "Money didn't bring happiness, but it has made my life easier," said one respondent. "Money has given me the opportunity of fulfilling my true self and improve the quality of my life, but hasn't automatically brought happiness," said another respondent.

As for their worries, fear of losing the money they had won was the leading cause of anxiety. Some were also afraid of how others' opinions about them may change.

As for the young Ostrobothnian, he only told his wife about the win, and of course, he wanted to remain anonymous. And guess what, he will continue his life as before and plans to buy a house.