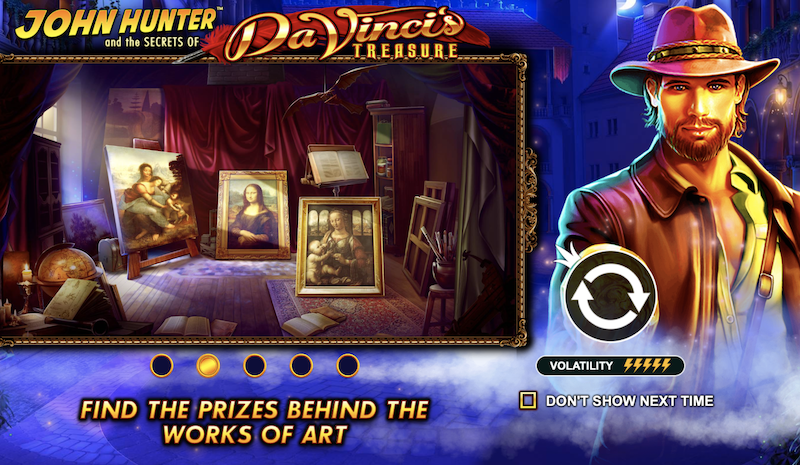 Ålands Penningautomatförening (Paf) has seen a number of important supply deals with gaming specialists in recent months. The online casino operator, still licensed and controlled by the regional government of Åland, has been keen to increase its portfolio, especially given possible future changes in Finnish gambling laws that could mean increased licencing opportunities for foreign competitors.

The most recent tie-up is with Pragmatic Play, an award-winning games developer with around 80 titles in its portfolio. Paf will have access to all of those games in Pragmatic Play’s library, including well-known titles like Da Vinci’s Treasure and Great Rhino. However, Finnish slots fans will likely be most excited about being able to play one of the hottest slots around: Wolf Gold. It won “Best Slot Game” at the 2018 Malta Gaming Awards, a notable achievement giving the huge number of slots being released on an annual basis.

Possibly going under the radar, however, is Pragmatic Play’s interest in the live gaming market. The company recently acquired control of Extreme Live Gaming, one of the big players in live dealer solutions. This format of playing real dealer casino games, where live streams and console technology allow players to play with real dealers, is growing in importance, both in the minds of players and operators. Having the tie-up with Pragmatic Play will only enhance Paf’s position as the possibilities of live gaming are further explored.

However, in the face of increased competition from bigger European rivals, Paf has had made other moves in recent times to beef up its portfolio. Most notably, it signed up to a licensing agreement with Yggdrasil in late October of last year. Yggdrasil is relatively new to the world of casino games development, having been founded in 2013, but it has quickly become one of the fashionable names in the industry.

Aside from Yggdrasil’s game library, which includes hugely popular slots like Vikings Go to Hell and Lucha Maniacs, Paf will also benefit from the access to Yggdrasil’s “Boost” technology. This is a series of in-game promotional tools that can make for a better experience for the casino players, as well as allowing for operators to take advantage of cross-selling opportunities.

In the end, Paf’s mission to expand its portfolio seems like a good thing, both for the company and players based in Finland. Finnish gaming laws have long been a bone of contention between Finland and the EU, with the former seemingly reluctant to let foreign operators muscle in on the local market. There have always been loopholes though, with many Finnish players playing at European casinos like those listed above.

Yet, expanding its portfolio means that Paf can offer more to players should they choose to play with the Åland-based company, or simply that Paf is better prepared should Finland follow Sweden by opening up its licensing opportunities to foreign competitors.