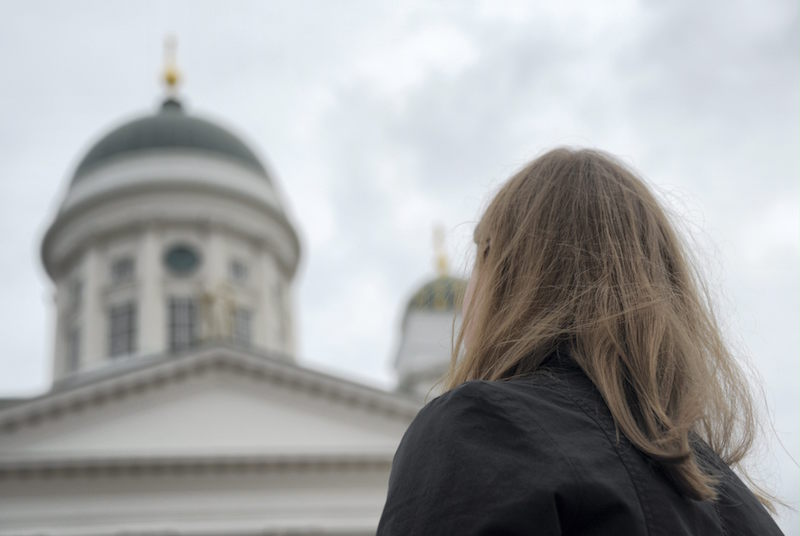 Helsinki was judged to be the most gender-equal city in the world in this year’s Millennial Cities Ranking.

Helsinki scored highest for openness in a new ranking carried out by housing aggregator Nestpick. Taking into account thousands of cities from around the world, the Millennial Cities Ranking determined the top 100 places for millennials to live in 2017.

Helsinki was the only city that was given a perfect score for gender equality, while it also rated as the third best city for immigration tolerance and the fifth best for transport. On the other side of the scale, the Finnish capital was ranked no. 61 for health, no. 70 for housing and no. 90 for beer. It was placed at no. 20 in the overall ranking and was the only Finnish city on the list.

Amsterdam topped the table behind its high scores in the business ecosystem, openness and recreation categories. Berlin was judged to have the best nightlife and finished in the second overall spot. Munich, Lisbon and Antwerp completed the top five, while other notable rankings include Barcelona at six, Paris at nine and London at 16. New York (64), Sydney (86) and Tokyo (98) didn’t fare so well.

Employment, food, internet speed, access to contraception and LGBT friendliness were other criteria that Nestpick looked at when putting together the list.

Managing Director of Nestpick, Ömer Kücükdere, had this to say about the project: “Millennials travel more at a younger age than any of their preceding generations; this gives them the possibility to find the perfect city for their personal needs. With aging populations cities must cater to the millennial demographic in order to sustain a thriving economy.”