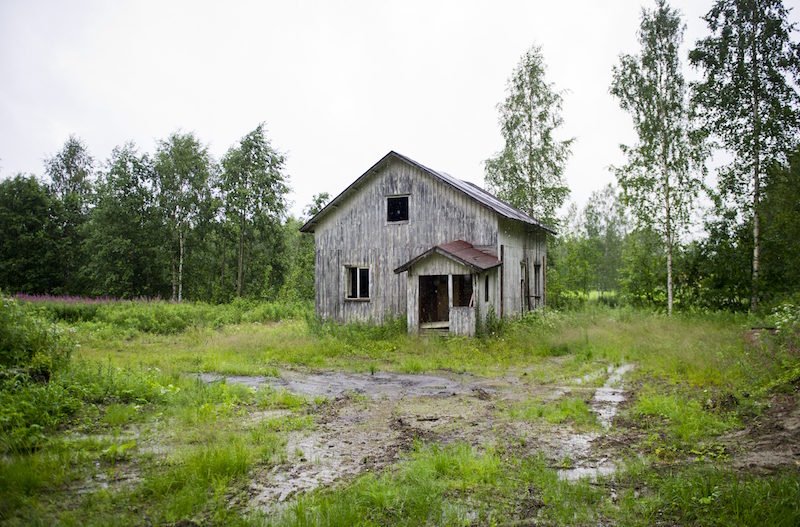 Hollywood star Shia LaBeouf is teaming up with Finnish museum Kiasma as part of his latest performance art project. Titled #ALONETOGETHER, the project will allow visitors to speak directly to LaBeouf and his collaborators, although the performers will only be able to respond via text message.

#ALONETOGETHER began on April 12 and is the latest in a series of artistic collaborations between Transformers star Shia LaBeouf, Luke Turner and Finnish performance artist Nastja Säde Rönkkö.

The exhibition allows visitors to watch a video stream of the three artists from inside a wooden cabin. LaBeouf and his collaborators are able to respond to visitors by text message from their three separate cabins, but won’t be able to see them. They will have no other contact with the outside world for a month.

The livestream will also be broadcast online on Kiasma’s website. After the month is over, “a document of [the performers’] digital encounters will be on display inside the cabin for the remainder of the exhibition.” According to Kiasma, “#ALONETOGETHER weaves a virtual link between Kiasma’s visitors and the three artists.”

LaBeouf’s current project won’t be the first time that he finds himself in an unconventional situation. In November 2015, the actor spent three days watching all of his films in reverse chronological order alongside an audience at New York’s Angelika Film Center. The trio’s first project, #IAMSORRY, involved LaBeouf sitting quietly in a Los Angeles gallery with a paper bag over his head.

His most recent project, He Will Not Divide Us, was forced to move to Liverpool, England after it attracted hostility from Trump supporters and online trolls. The Verge has described #ALONETOGETHER as being “a return to LaBeouf’s earlier work, which usually focuses on human interaction, communication, and shifting our idea of the modern celebrity.”