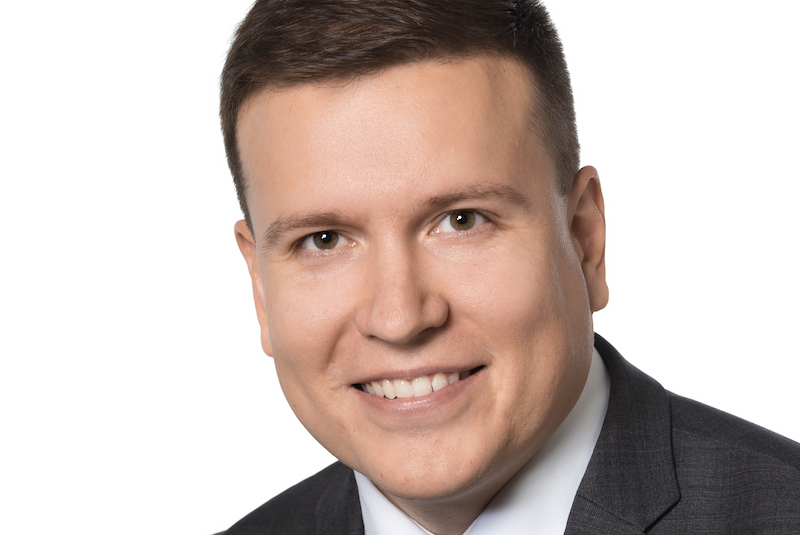 Ville Tavio, Member of Parliament for the Finns Party

Finland is more connected with the rest of the world than ever before. What happens today in the Mediterranean Sea will affect what happens at the Finnish borders, and the results will be seen in your local town.

At times I see confusion and misunderstandings when international relations of Finland are being discussed. Some people think that there are two opposite sides competing in Finnish societal life: one side that wants Finland to interact with the rest of the world, and another that wants Finland to live in isolation. However, this is far from the truth. As a Member of the Parliament of Finland, I have seen that all political parties want Finland to have active international relations and knowledge about foreign cultures. The question is how to do this and who should benefit.

Europe started undergoing unprecedented migration from Africa and the Middle East one and a half years ago. Most of this migration is due to the difference in living standards between Europe and these areas. Finland, along with several other European countries, was seen as an attractive destination for migrants that lack the necessary skills for employment and the will to adopt local habits and values.

Some people welcome this mass migration movement with joy and say that it brings tolerance to Finland. Unfortunately, whitepaper statistics show that mass migration has brought criminality and huge tax money losses to Finland.

Becoming an international country can be done in a sustainable and healthy way, or in a destructive and impoverishing way.

I appreciate the unique diversity of humankind and I am pleased that there are so many different cultures co-existing on this planet. I see the cultures of the world as a palette where each one is beautiful in its own way, but if you mix them all together you lose the diversity and end up with something of a mess. That is why I have notoriously criticized those parties that want open borders.

In the past two years I have dedicated some of my time towards developing economic connections between Finland and Asian countries. I enjoy traveling, seeing new places and learning languages. I was an exchange student in Thailand in my younger years. These are examples of the ways that I would like to see countries and cultures connect with each other.

There is no contradiction between a nationalistic mindset and international actions. This is also the general viewpoint of the Finns Party that I represent. Good relations with the outside world can help any country to achieve its own goals. When each nation takes care of itself, without violating the peace and resources of other nations, we can achieve a more stable and prosperous world.

Ville Tavio is a Member of Parliament for the Finns Party. Born in 1984, Ville lives in Turku and is Chairman of the National Railroad Supervisory Board. Ville is a lawyer by training and founded his own law firm soon after graduating from the University of Turku.